Ceres, the women in agri-business leadership network, was founded to develop and promote leadership and diverse thinking within the industry. Through the delivery of a range of dynamic, engaging and thought-provoking events, the network aims to provide a platform for knowledge sharing, collaboration and peer support.

Ceres, the women in agri-business leadership network, was founded to develop and promote leadership and diverse thinking within the industry. Through the delivery of a range of dynamic, engaging and thought-provoking events, the network aims to provide a platform for knowledge sharing, collaboration and peer support.

Ceres was founded by ten leading female professionals from diverse backgrounds within the Irish sector including academia, consulting and agri-business. Ceres events will be open to everyone with an interest in critical thinking and leadership in Irish agri-business.

The network is named after Ceres, the Roman goddess of agriculture and growth, known as the protector of the land and its products. 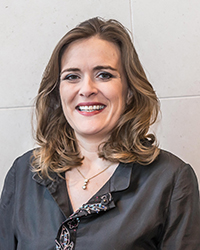 Karen works nationally and internationally as a strategy consultant, facilitator, and executive coach.

She works with companies, boards and executives to plan strategically for organisational change, to implement leadership development programmes and to facilitate culture change.

She is a gender specialist with UN women and a member of the Agri-food diversity and inclusion taskforce. She is the current Chairperson of  both Nuffield Ireland, and Gurteen College. 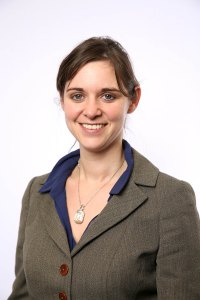 She was formerly channel manager of Glanbia Connect Glanbia’s farmer facing on-line communications portal. Prior to this Amii was the executive of IFA’s intensive agriculture committees for over 10 years.  She graduated from UCD with a BAgrSc in 2003 & a Masters in animal science in 2005.

Amii studied ‘vertical integration in the supply chain’ as part of a Nuffield Scholarship and is a board member of Nuffield Ireland on which she heads up the communications portfolio.  She is a past President of the Agricultural Science Association and has supported the IFA’s Diversity and Inclusion strategy. 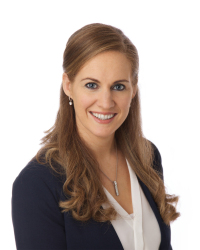 Mary is Head of Sales for the Irish Farmers Journal.

Prior to her role with the Irish Farmers Journal Mary was Head of Equine and Tillage Sales in Glanbia Ireland working closely with the GAIN Equine Nutrition and Mastercrop brands.

She has a B.Agr.Sc from UCD and in 2014, was awarded the FBD Trust Nuffield Ireland Farming Scholarship focusing on the ‘Climate Change Challenge for Irish Dairying’. She was President of the Agricultural Science Association (ASA) in 2016/17. 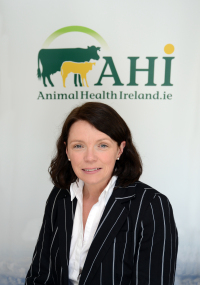 Grainne is events and communications manager with Animal Health Ireland.

Grainne worked for several years in the Incorporated Law Society of Ireland in a number of roles including administrator of their professional indemnity insurance. In more recent years, Grainne was General Secretary of the Irish Grassland Society, a position she held for eight years.

In 2007 she left the IGA to set up her own company, Nore Conference Services acting as a Consultant to several major agricultural events, including Beef Expo 2008, Beef Expo 2010 and the Nuffield International Conference. In 1999, Grainne was the first woman in Ireland to be awarded a Nuffield Scholarship.

Her study topic was looking at the role of women in agriculture.  She travelled to Norway, France, New Zealand and Australia to research her subject. Prior to joining AHI full-time, Grainne worked with the organisation as a Communications Consultant since 2010. 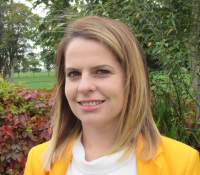 She formerly co-ordinated the Aurivo Farm Profitability Programme based in the North west of Ireland for four years, before taking on the role as Sustainability Manager in the business. After graduating from UCD, she completed a PhD from UCD and Teagasc Moorepark Co. Cork Ireland on the development of New Entrant dairy farms and farmers.

She is a Council member of the Agricultural Science Association. In 2016 Roberta was awarded a Nuffield scholarship, studying the topic: Innovative Disruption of Farmer Development Programmes 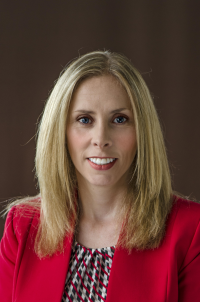 Karina is assistant professor in dairy production in UCD and is coordinator of the UCD/Teagasc degree programme in dairy business and of the professional diploma in dairy farm management.

She graduated with a BAgrSc in 2001 and completed her PhD in animal nutrition in 2005. She worked as a nutritionist with Brett Brothers in Kilkenny for two years before returning to UCD.

Karina is a former member of the Board of Teagasc and past President of the Agricultural Science Association in 2011/12. Karina is a 2019 Nuffield Scholar. 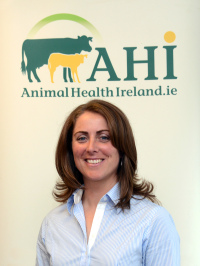 Finola graduated from University College Dublin in 1997 with a degree in veterinary medicine. She spent the following 11 years working in various mixed practices in Ireland, UK and New Zealand, and during this time developed a keen interest in the dairy industry.

Working with large dairy herds in New Zealand provided an invaluable insight into some of the challenges associated with herd expansion and disease control. While working in practice she undertook a Masters in Science in Livestock Health and Production through the University of London, which she completed in 2006.

Finola joined the Teagasc research team in Moorepark in 2008, as the mastitis research officer. She co-ordinated and managed a pilot study evaluating a team-based approach to mastitis control, as well as collaborating on other research projects. She has a keen interest and experience in international models of mastitis control.

While working for Teagasc she commenced working as Programme Manager for CellCheck, and joined the AHI staff in May 2013 to continue working in that role. Finola was awarded a Nuffield scholarship in 2014, to explore the topic of building strong professional teams and networks among rural service providers. 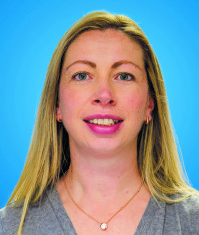 Bridget Lynch is lecturer in Grassland Science in the UCD School of Agriculture and Food Science.

She coordinates the Professional Work Experience programme for the Animal and Crop Production degree programme.

Bridget is a former council member of the Irish Grassland Association and farms a drystock enterprise with her husband in Co. Wexford. 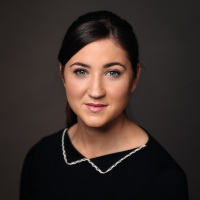 Deirdre graduated with an Honours Batchelor of Science Degree in Human Nutrition from University College Dublin. Having previously worked with the Irish Farmers Association (IFA), her key roles included Executive to the National Pigmeat and Forestry Committees.

Prior to this Deirdre worked as an Agri Business Development Manager with Ulster Bank. Deirdre frequently published sector articles in the Irish Farmers Journal. She also published scientific paper on the effects of probiotics of the gut microflora of male volunteers as well as a final year thesis relating to children’s nutrition. 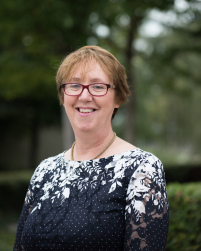 Dr Monica Gorman is lecturer in Agricultural Extension and Innovation in the School of Agriculture and Food Science in UCD. From a farming background in Co Wicklow, she has held senior management roles for a range of organisations in Ireland and in Africa including Oxfam, Self Help Africa, APSO, IUCN, Irish Aid and Concern Worldwide.

In her current job she has developed and coordinates postgraduate Masters programmes for agricultural science graduates who want to work in farm advisory and agricultural education roles.

Her research focus is also on agricultural extension with a particular interest in supporting women in agriculture.